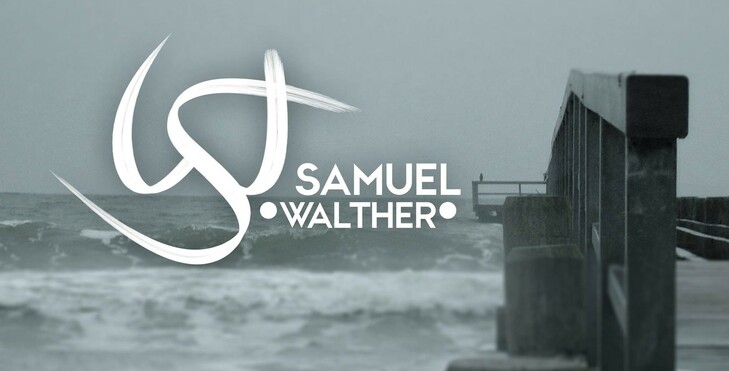 "Sentence" (2016) is a piece for female voice and cassette recorder inspired by the works of Samuel Beckett, Ludwig Wittgenstein and Bruce Nauman, and dealing with the idea and perception of exhaustion. The "Conditio Humana" is like a sentence, condemning us to an endless search for hope, salvation and silence but without giving us a chance of ever finding it. The composition deals with absence and denial, the singer is unable to speak, sing or remain quiet, she is left in this unconscious and uncertain state of not moving and fighting against the deadlock, permanently confrontet with the remains of the past, her shattered hope, trust, believe and joy.